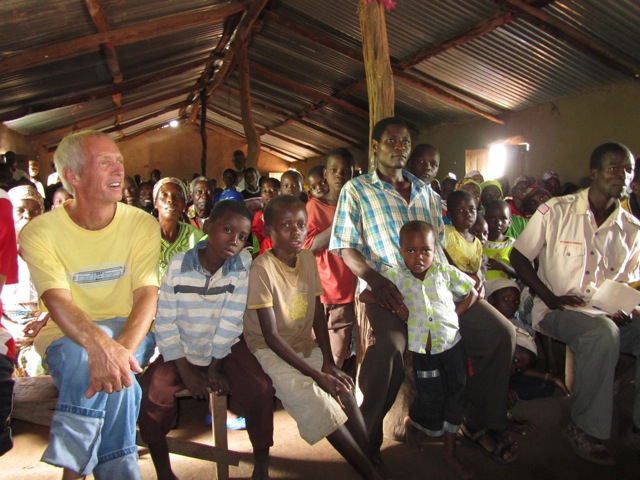 As discussed in Joshua Yates’ article, in the expanding Christian community there have been massive increases in Evangelical denominations throughout Asia, Africa, Latin America, and the Pacific (409). In Africa alone there are figures that show nearly 46 percent of the African population are now practicing or observing Christians. At the core of this explosion are the American missions, financial support, and organizers who manipulate the beliefs and climate of foreign Christian practice (410). In this case, religion is a global item in which the forces that control its manifestation are those previously mentioned, therefore it is important to recognize these American influences outside its own borders.

Yates made the distinct point that economic terminology is employed in the tactics to distribute funds and infrastructure based on the “profitability” of people who can be saved (410). These are disguised in many organizations’ agendas with ideals such as “provide management solutions” or “provide fiscal management solutions” which under a lens really means provide their own theories as to how to run each religious institution. Essentially these forces are molded by the American cultures they stem from and then are planted, take root, and grow within the converted or saved nationals of the missions in underprivileged countries. This link between aid (financial and social) and religion builds not only the spiritual elements of the community, but their perceptions of progress and upward mobility in an American context.

What this means is that while these flourishing and newly founded congregations are fundamentally initiates in the global community, they are majorities in terms of numbers of people. However, the minorities in this situation (Americans) are controlling from the bottom as evidenced by the mission organizers, all the way to the top in the massive organizations such as the Christian Broadcasting Network and the Trinity Broadcasting Network (410-411). Rather than global evangelism, it is simply American evangelism with foreign participants.