For me, football or American soccer has always been a personal facet of life. Almost everyone I know has played football. If they didn’t start out with it as their first sport, they have played a casual game in a park or on a playground. Football isn’t just a game, it is a way of life, surpassing any other individual or team sport in the history of sports. This way of life has been recognized by Goldblatt, “As tensions rose in the last years of peace, there was, even among the Anglophile footballers, resentment over the exclusivity and haughty air of superiority of expatriate British clubs which saw the formation of breakaway and alternative sporting organizations to challenge their hegemony” (Goldblatt 141). This threat posed from other nations represents a similar idea that colonized nations can take care of themselves and don’t need or want British authority and imperialism. Not only are these newly formed clubs able to stand on their own without British influence, but they are challenging the central authority that Britain has held for centuries. It was one thing when Brit’s were able to travel far and wide, occupying other countries and filling up those teams, but once locals joined in and created their own teams, Britain had competition it wasn’t used to. I would argue that the reason football has been so successful is not just the ease of the game regarding space and equipment, but the agency given to the players. Impoverished young athletes need only skill and motivation to become some of the most successful people in the world. They don’t need money, education, social status or influence to play this game. I believe that this “leveled playing-field” idea that promotes this game, is not just a globalized world-pastime, but an outlet for dreams to come true. While football has been introduced and spread by Britain, it was one of the few globalization missions that fell completely into the hands of those who had a love for the game, after -all, anyone can play. 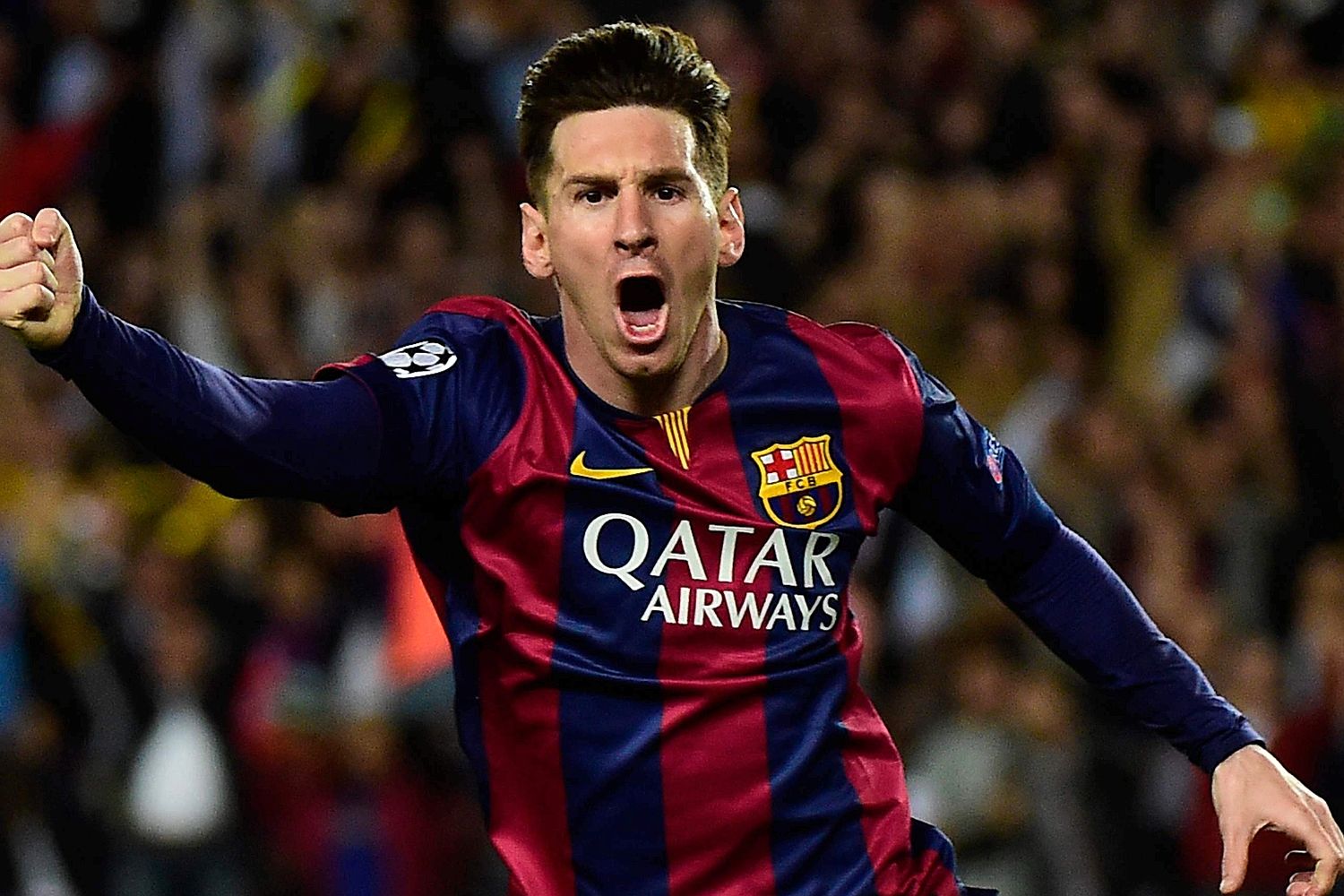